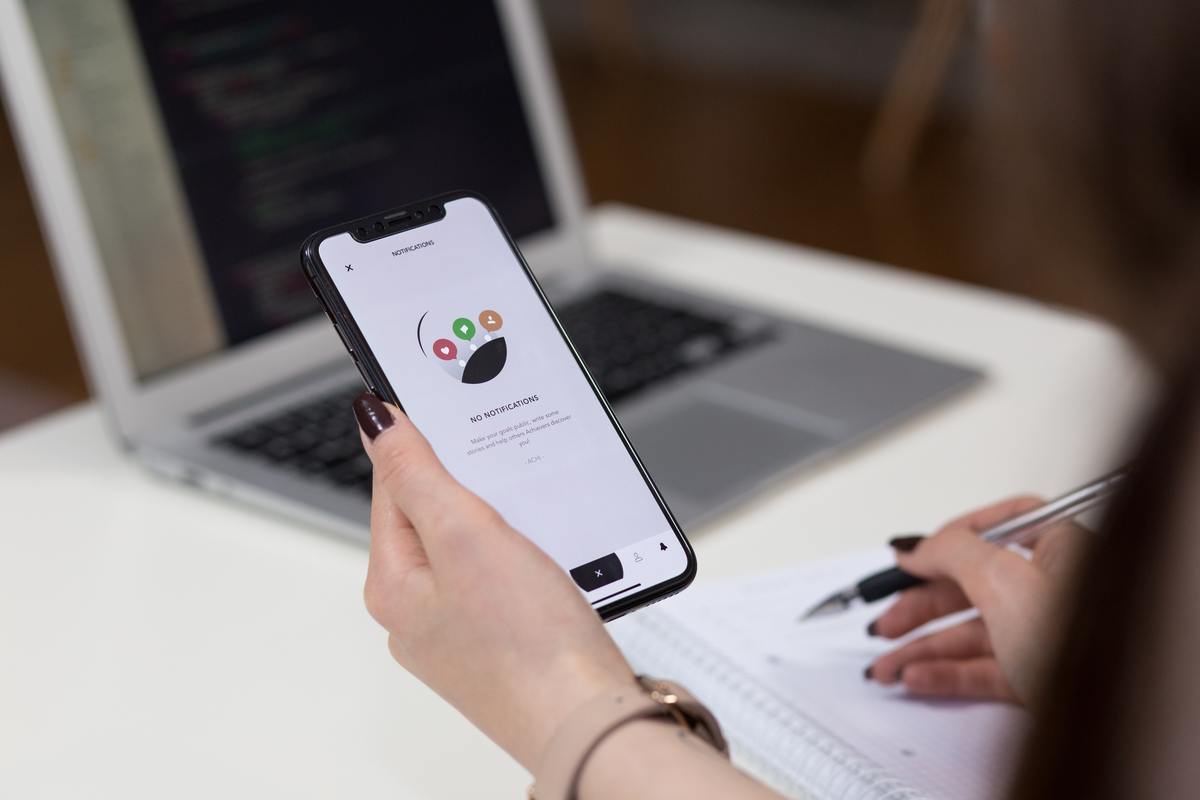 Performance testing is performed to check an application’s speed, scalability, and reliability. It determines a system’s speed and degradation with different configurations under both controlled and uncontrolled scenarios. It highlights what needs to be improved in an app before it is launched into the market. Thus, organizations consider performance testing services worth it and invest without hesitation.

Testers need to ensure they identify all the software, hardware, and network configurations required in the test environment to enable a smooth process. It allows development teams and testers to identify all the performance test errors at an earlier stage in the development process. During performance testing services, testing teams set a proper environment to achieve their objectives.

It is important for testers to define the necessary formats needed to measure the performance of an application. A few of which are:

Task Distribution Diagram - It provides information on the number of users required for a particular process and the time taken to load. The peak and off usages can be determined through this step.

Transaction Profile Sheet - It provides information about the transaction names, a summary of transactions at a particular point of time, screen navigation, etc.

4. Deciding What to Test First:

The following are a few factors for deciding which process needs to be tested first. It is essential as it guides the total performance testing process:

Testers use documentation to obtain information for virtual users such as user actions, expected results of each action, input data fields, and valid data for input. By identifying these details, there will be a clearly defined scope for performance tests against each user action.
When performing performance testing services for a mobile application, the above-mentioned tips can help testers work like a pro. It is important to follow a few guidelines to steer testing in the right direction for achieving performance benchmarks and meeting the user expectations under various user loads. A performance testing firm ensures that all tools and processes are used to deliver what users expect from an application.